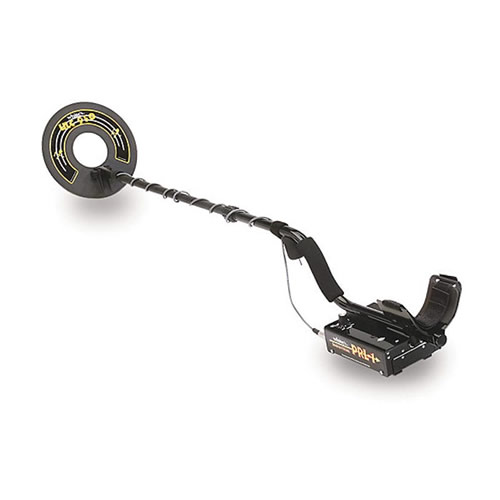 Using the right techniques for handling a metal detector is certain to mean more desirable results when searching the hidden objects, and requires some easily learned and basic skills.

Below are several of the basic techniques for operating the metal detector:

A straightforward metal detecting technique that needs to be learnt at an early stage is the ability to correctly sweep the coil over the target area. Sweeping is that the process of moving the search coil side-to-side to help with detecting the hidden objects.

In the process of sweeping, several of the basic techniques include:

In the process of sweeping make certain the coil is kept parallel to the floor to increase the chances of detecting objects at greater depth. A common act is to lift the metal detector at the end of each pass, which is likely to result in a loss of the search depth. Throughout the sweeping process it is important to listen for all tones or signals emitted by the detector. A metal detector enthusiast who is just starting out might just stop and dig on receiving a loud signal, when in fact it is also necessary to stop and search for targets on faint signals, which could indicate hidden objects at great depth.

If wishing to avoid excavating a large-sized hole after receiving a signal, you can use the pinpointing capabilities of the metal detector to give a very accurate indication of the location for the buried object.

On actively pinpointing the object, start to clear the loose surface material and use the metal detector again for signs of a positive tone. If a tone is no longer present, this might indicate the object was concealed in the loose material on the surface. So, you just want to search the local area until able to detect the potential target. But if you are still detecting a strong signal from the original hole you might want to start too slowly remove the top layer of soil. As you dig down to the target the tone emitted by the metal detector should start to become noticeably louder. Aim to dig slowly and with care to avoid any potential damage to an object whilst digging.

Basically, there are two standard techniques used for scanning the soil:

Once the initial buried object has been detected and recovered it is likely to be beneficial to sweep the hole a further time to make certain no further objects are concealed. And remember to return the dig site to its original state, and refill any holes that have been dug.