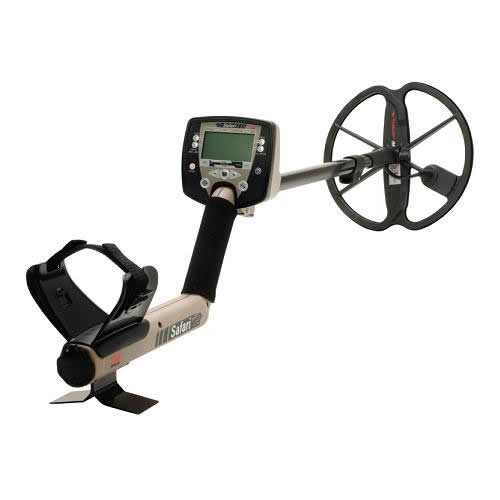 Metal detecting is certain to be a highly enjoyable hobby for many — although it does come with its problems.

At times it is likely to be quite difficult to detect the hidden treasure. If you detect close to your home base it might be necessary to start venturing out in an attempt to get the more sought-after finds.

Below are several tips to help with taking advantage of the man-made and natural changes in the local environment to help with opening up fresh sites to apply the metal detecting:

A perfect time to planning a treasure hunting excursion is during a significant period of drought. A low river, stream or lake is certain to offer wide-ranging opportunities for searching potential treasure. A common item sighted in the river beds is fishing lures, spinners, and similar heavy tackle. Fishing lure often gets snagged in submerged vegetation and branches. Other common items are likely to include jewelry, tools, keys, and coins. Ideally, you want to be paying close attention to areas close to diving sites, swimming areas, and boat ramps.

A period after a significant flood is certain to result in erosion in certain areas to helping with the process of detecting potential treasure on freshly revealed areas. An ideal destination is certain to include eroded bank-sides along rivers and lakes. A metal detecting search in an area of this type might present an opportunity to locate artifacts like Indian arrowheads, fossils, or similar such items in the soil.

A perfect time to starting a metal detecting session is after a significant storm which resulted in trees being blown down. A freshly revealed area is certain to give the opportunity to reveal old coins or similar lost treasures. It doesn’t matter if you’re able to detect the junk, silver, or gold objects you are certain to identify objects of high interest.

Other opportunities include landscape changes of a man-made nature. Aim to keep an eye out of potential fresh sites for a treasure hunting exploration. Places of construction, foundation work, and road works all have the potential to offer a perfect site for metal detecting.

What metal detector should I use for coin hunting?

Some of the most effective metal detectors for searching potential treasure like coins include entry-level models Fisher F2, Garrett Pro Pointer, Makro Pointer, Garrett Ace 250, and Tesoro Compadre. Mid-range units can include the Tesoro Silver uMax, Bounty Hunter Platinum, or Garrett AT Pro. And the more high-end units include the Garrett GTI 2500 and XP Deus.

Have the proper metal detector functions in place

A metal detector with the proper functions is certain to make the process of finding lost treasure more efficient. A target identification system is appreciated for its ability to give a good idea of what has been detected before making the effort to dig it up. An LCD display is common on the latest detectors and this can give an instant indication on whether the find is a screw cap, pull tab, quarter, dime, nickel, iron, or something else.